This is a high-level overview of the execution model of the Ethereum Virtual Machine (EVM). It outlines the state(s) of the machine that changes between the execution steps of an executing smart contract in the EVM. This consists of the configurations that are held and rewritten before and after each execution step which collectively could be referred to the "state" of the EVM.

Machine state can be thought of as a snapshot of all data held in the EVM at a given moment in time. Think "state of being." This includes the aggregate data within the EVM such as account balances and smart contract instances running. The illustration below depicts the execution state as it changes after a transaction is completed.

The execution model of the EVM includes the machine state and the network state. This overview omits the external account (wallet) and associated state as it exists outside of the EVM. With that, two transaction types exist in the EVM that cause a state change in the execution model:

When a smart contract has been written and compiled, it is then ready for deployment on the Ethereum blockchain. This is done by the holder of an externally owned account (i.e. wallet or API) submitting a transaction containing specific information. The result creates a contract account which will be ready to accept function inputs as well as generate computed and meaningful outputs. 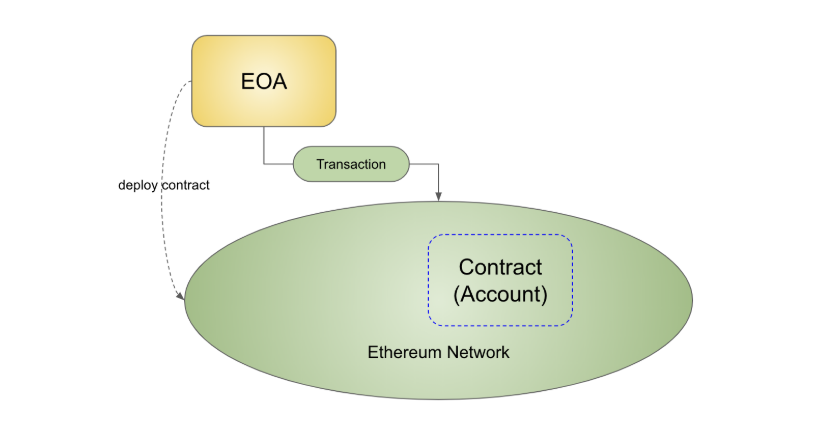 This transaction is constructed as follows: 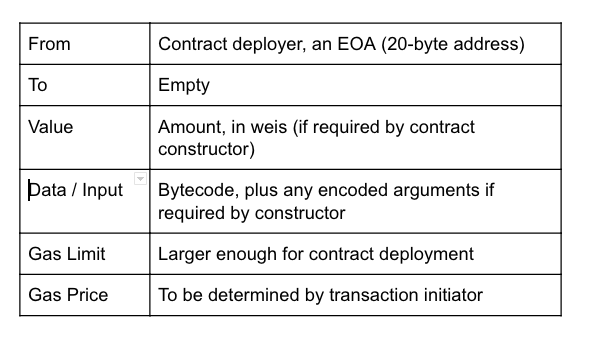 A developer uses a language such as Solidity or Vyper to program the smart contract. Once the high-level program code is compiled successfully a bytecode is generated which is a machine code representation of the program. 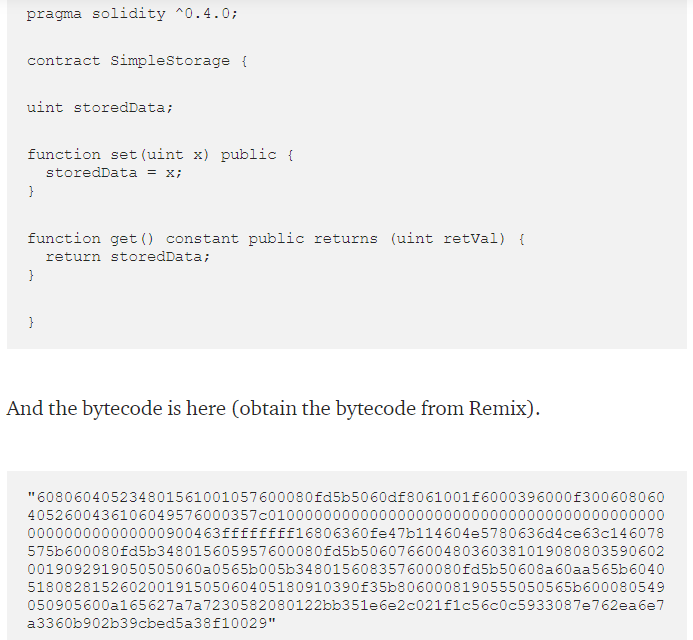 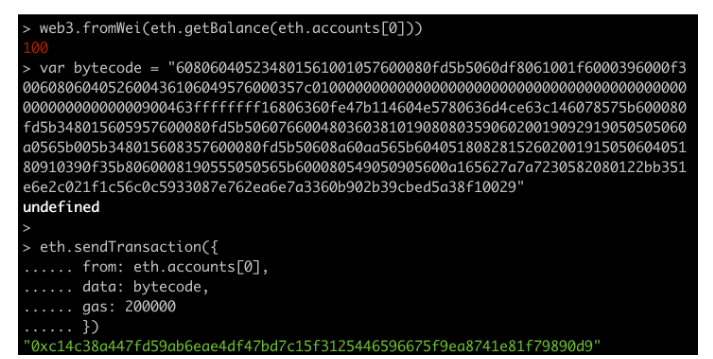 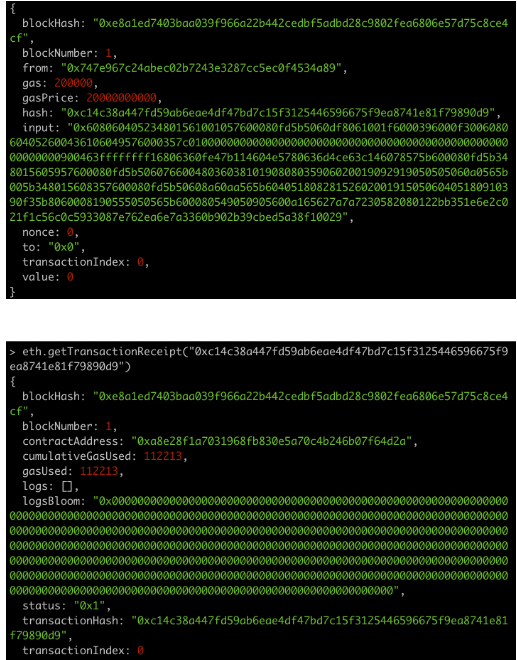 The second execution event in the EVM is the call to a smart contract already deployed to do some analysis or "work" to some data that is passed into the smart contract by the EOA.

The EVM has access to many different functions to be able to process data. These are called OPCODES. Similar to the way a new contract is deployed, the developer uses a high-level language such as Solidity to define the program arguments which initiate a smart contract instance and turn that into bytecode. The bytecode is the machine level language calling functions required by the program as well as any encoded arguments required. 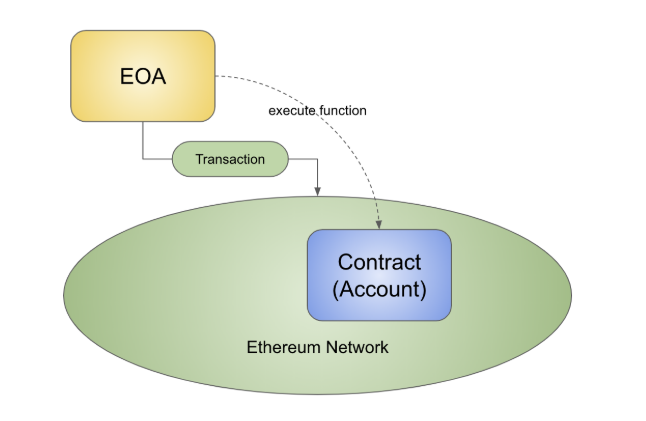 The transaction composition is nearly identical to the deployment transaction: 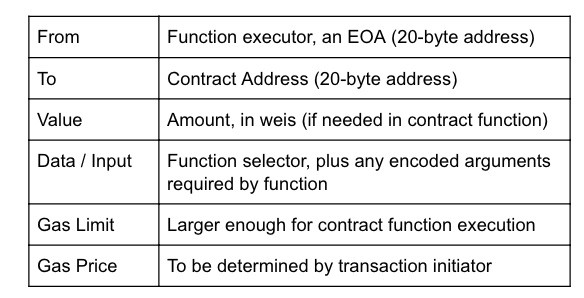 The difference is the data/input is the function and necessary arguments to initiate an instance of the smart contract that will generate a meaningful response.

Network State Execution of the EVM

The EVM is based on blockchain technology. With each new set of transactions processed, a new block is added to the top of the existing data structure detailing the new state of the EVM and other protocol-oriented state data existing outside the EVM.

The newly generated block, a unique identifier, and the encapsulated and encrypted data represent the state execution of the network aspect of the EVM.